Trapezoid Box 360 was a project that we started when we were given the chance to develop a game for UCLA Game Lab's cocktail table. This game was one of the few chances we got to collaborate outside of class to create something fun.

Trapezoid box 360 is an adaptation breakout-style games to take advantage of the cocktail cabinet’s unique hardware.
Designed to with 4 player joysticks on all four sides of the table, we made an acrylic frustrum to reflect the image of the screen to create the illusion of a holographic image. The game itself also plays with the concept of color theory as it was designed as an asymmetric game where Red, Green, and Blue have to beat before Alpha fades them into obscurity. Trapezoid Box 360 was exhibited in a game lab exhibition. It was also adapted for a Tizen hackathon, where it won the grand prize. 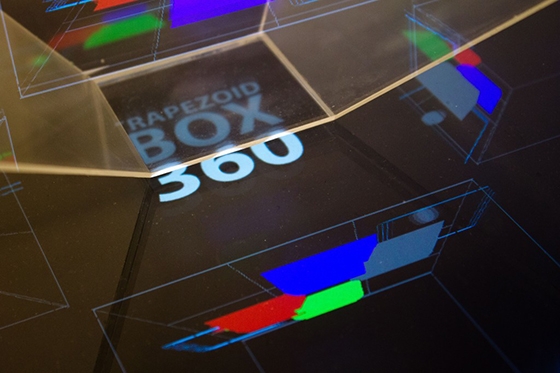 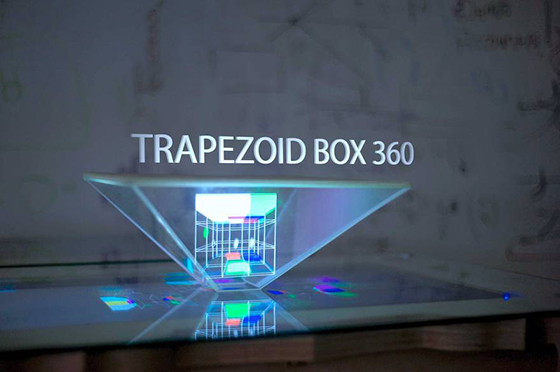 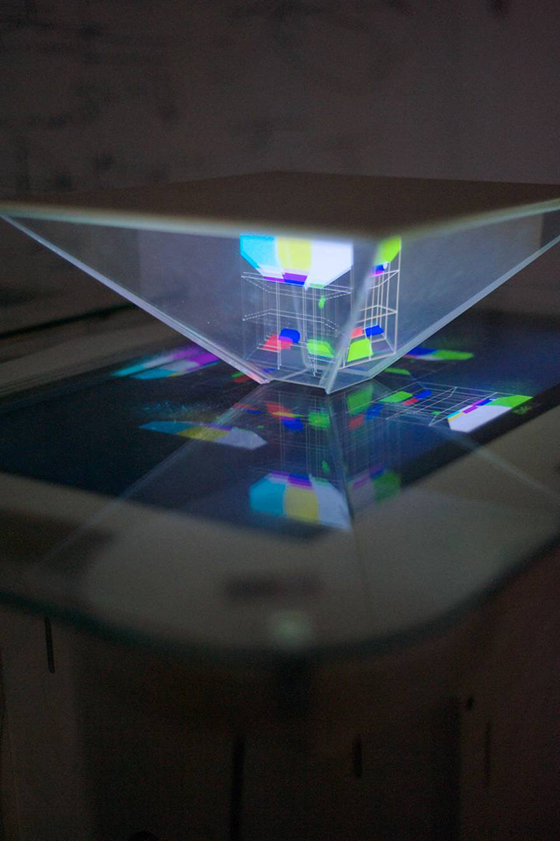 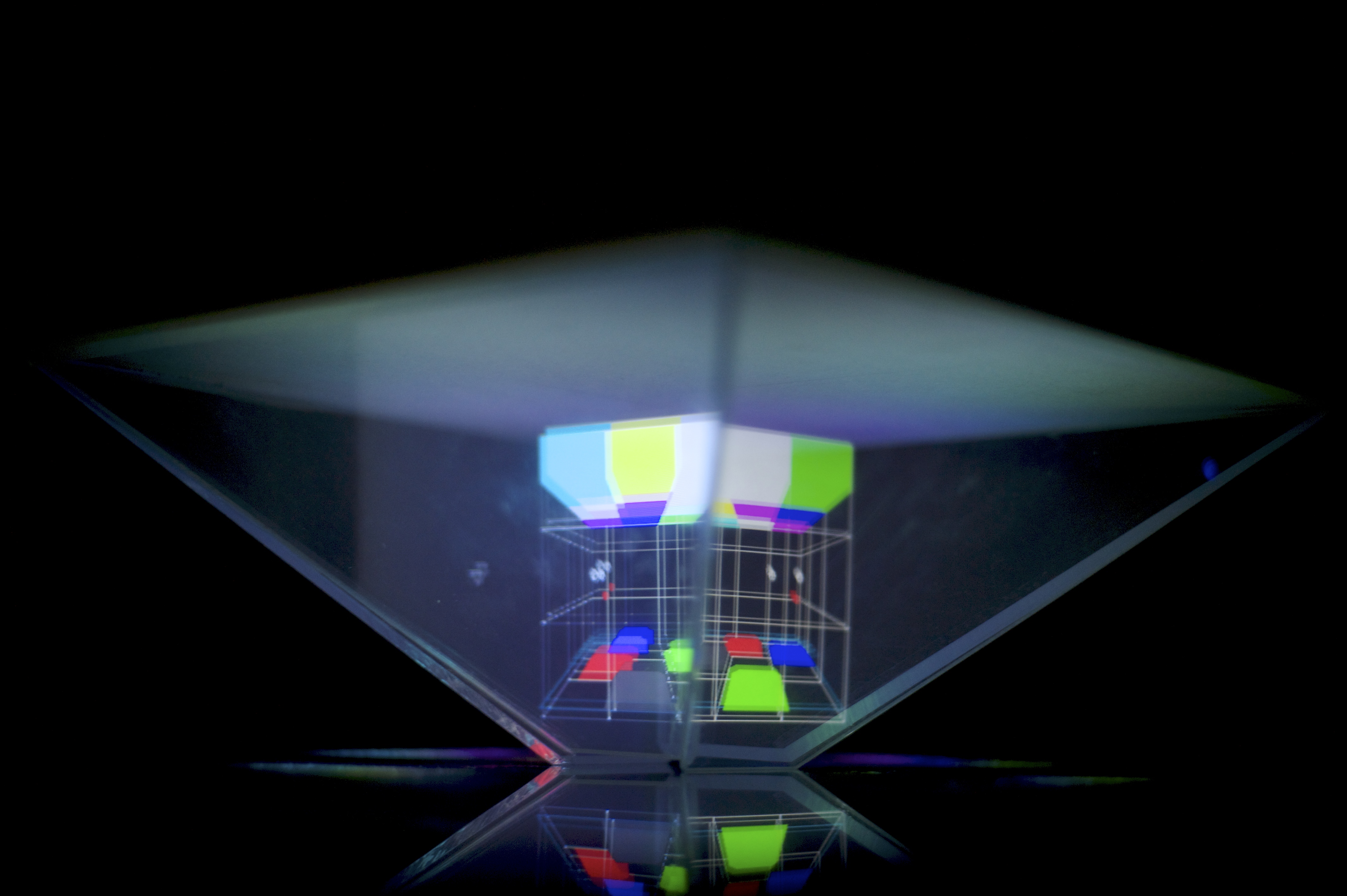 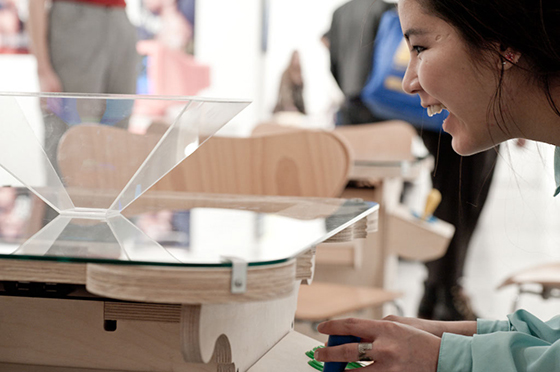 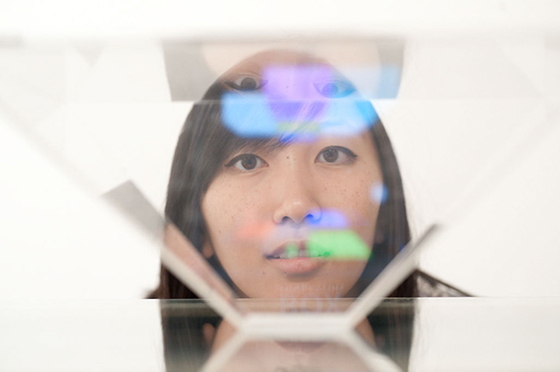 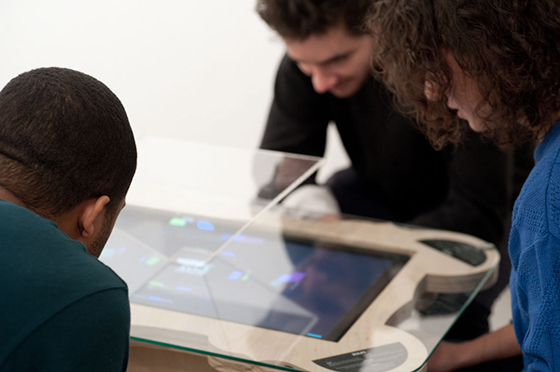 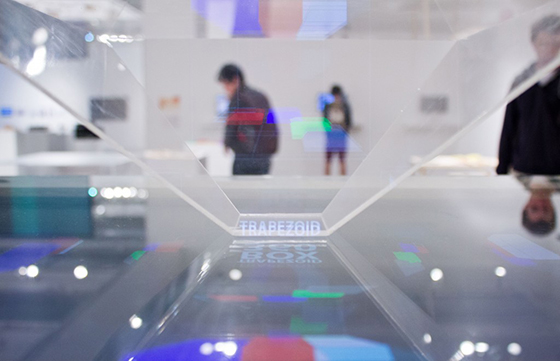 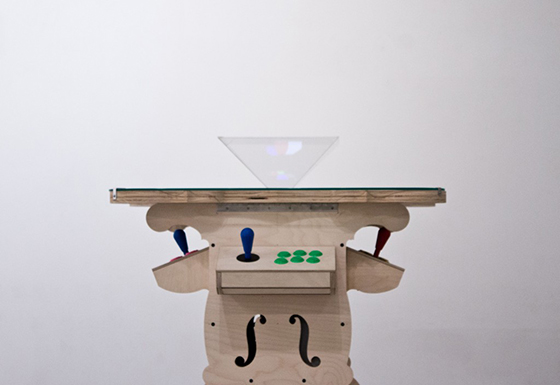 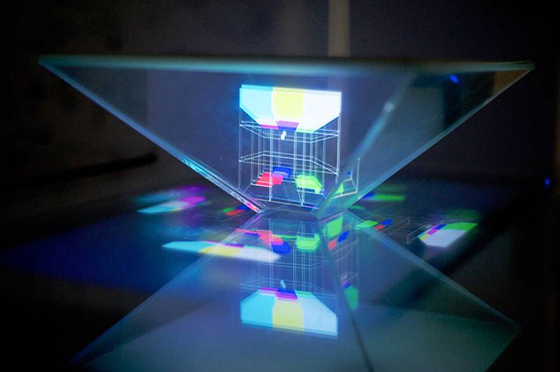